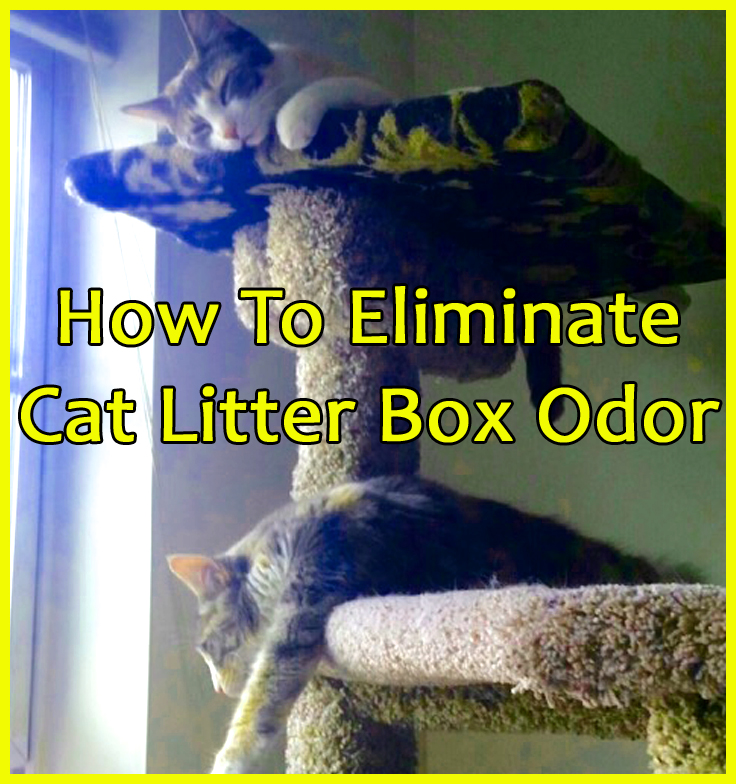 Don’t let it smell like you’re living in the cat’s house. The litter box can easily be your biggest source of odor in your home. Believe it or not it’s super easy to eliminate this odor thanks to some quick maintenance and the power of AirCare Odor Eliminating Gel.

Before doing anything make sure your litter box is big enough for the amount of cats using it. If you have multiple cats then having more then one litter box is a good idea.

Scoop your litter box at minimum once a day. When you scoop don’t leave the waste in the house. The waste should promptly be brought outside and disposed of in a garbage receptacle. If you don’t have the convenience of an outdoor receptacle there is an alternative. Use one of the air tight containers that are made specifically for the purpose of disposing litter box waste.

Steer clear of scented litters. These litters are not odor eliminators but masking agents. Which instead of removing the smell they can often magnify them. Or even worse deter your cat from using the litter box all together causing them to go other places!

Change the litter often. Generally once a week is a good idea. Whenever changing the litter make it a habit to wash the actual litter box with soap and water. Do not use harsh chemicals as they could be dangerous to your cat. A mild soap and warm water will do just fine.

Once a year replace the litter box with a new one. Even with weekly washing over time the box will start to have an odor due to the plastic. This could also become home to bacteria.

Lastly, place an AirCare Odor Eliminating Gel Tub near the litter box. A 1 lb tub is generally recommended but it also depends on the size or the room and amount of litter boxes.  AirCare is nontoxic, pet, people and planet friendly so you don’t have to worry about it harming your furry friends. 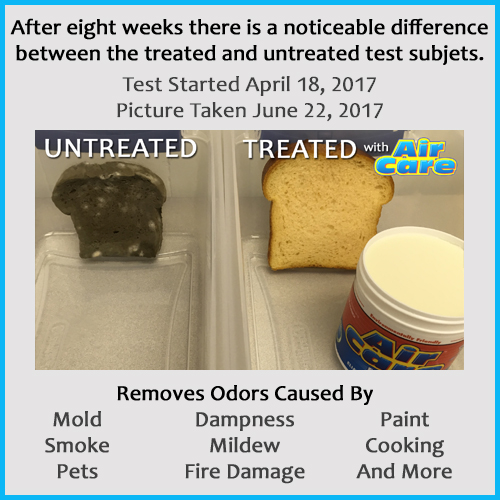